Sema Yildirim works for you. We consulted with and then hired Sema to assist us with the tedious tasks of renewing my husband’s “green card.” Despite the challenges of government timelines and paperwork, Sema worked tirelessly through…Read More

I am a single father and had no idea of what rights I had as a father of a child out of wedlock. Sema helped explain all of my rights and the process that was involved in securing my paternal rights in the state of Florida. She made…Read More

Sema is a Warrior

When served with a baseless motion for contempt, I consulted with a few different attorneys before finding Sema. She immediately put my mind at ease. Although the opposing counsel had no incentive to resolve the issue without going…Read More

Sema was absolutely wonderful! She took care of everything, including all the paper work, notary needs, and just made everything so simple. All I had to do was show up. She was professional, polite, compassionate, and timely. I hope…Read More

Hire Sema if you want to win!

I wholeheartedly recommend Sema Yildirim for any of your legal needs. Going through a divorce can be an overwhelming feeling. However, Sema was able to reassure me immediately that she was an excellent lawyer though her demeanor, her…Read More

Sema Yildirim graduated with distinction from Armstrong Atlantic State University in Savannah, Georgia and earned her Juris Doctorate law degree from the prestigious Stetson University College of Law, which has been ranked the top law school for Trial Advocacy for 20 out of 24 years. Stetson Law is also ranked as one of the top schools in legal writing. While studying law, Sema was a member of the outstanding International Moot Court Board and successfully competed against national and international law schools. It is in law school where Attorney Sema Yildirim began honing her court room and legal writing skills.
Sema spent time as an intern for the United States District court, Middle District Florida, where she helped conduct legal research and writing for the former chief judge, who also happens to be the longest serving federal judge in the United States. Attorney Yildirim also interned for Chief Judge Altenbernd at the Second District Court Appeal. Her education and training has served as the foundation for Sema’s successful law practice.

For the past 15 years, Sema has helped people from all walks of life. She is passionate about fiercely representing her clients and is a staunch advocate for women’s rights, father’s rights, and rights of the LGBTQ+ community. Sema will fight for her clients in and out of the court room and is not afraid to go to trial if necessary. She will continue fighting even after trial, Sema has two published appellate cases, where she successfully challenged the trial court’s ruling.
Sema speaks both German and Turkish, along with English, and has a national and international client base helping people with family law matters (divorce, custody, relocation, domestic violence, alimony, child support), family and investment based immigration cases, as well as criminal matters.
Giving back to the community is a priority for Sema. To help educate the public, she has given free public presentations on Fathers’ Rights and Immigrants’ Rights. In addition, Sema contributes to the broader legal community; in 2015, her article “The Pitfall of International Love” was published, which discusses the complications that can arise in marriage with non-U.S. citizens. Sema has also made presentation to the Tampa Bay Paralegal Association on the subject of Parents and Timesharing with their minor children. She was a member of the Stann Givens Family Law Inn of Court here in Tampa for many years working side by side with other local family law attorneys and judges. Attorney Yildirim takes pride in mentoring young attorneys who reach out to her and guides them in her area of practice. She also frequently makes herself available to answer family law and immigration law related questions when more seasoned fellow attorneys (who practice in other areas of law) call in need of help. To Sema the practice of law is a passion—not a job. 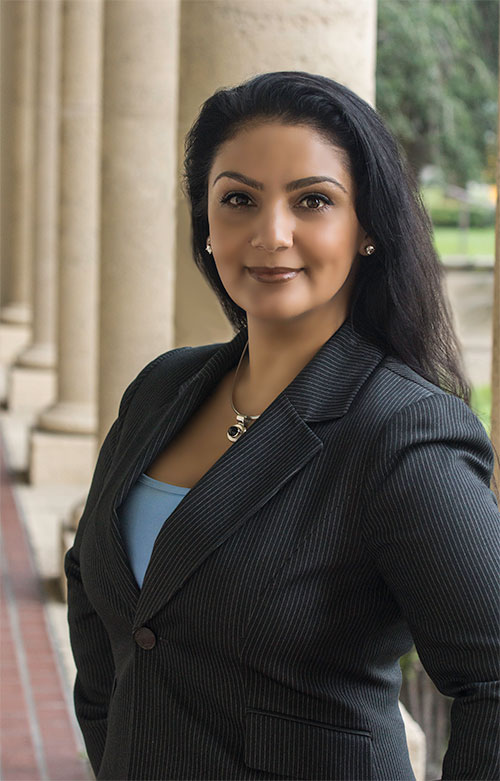 Giving back to the community is a priority for Sema. She has given free public presentations on Fathers’ Rights and Immigrants’ Rights.

For the past 15 years attorney Sema has helped and served real people from all walks of life.

Attorney Sema Yildirim speaks both German and Turkish, along with English, and has both a national and international client base…